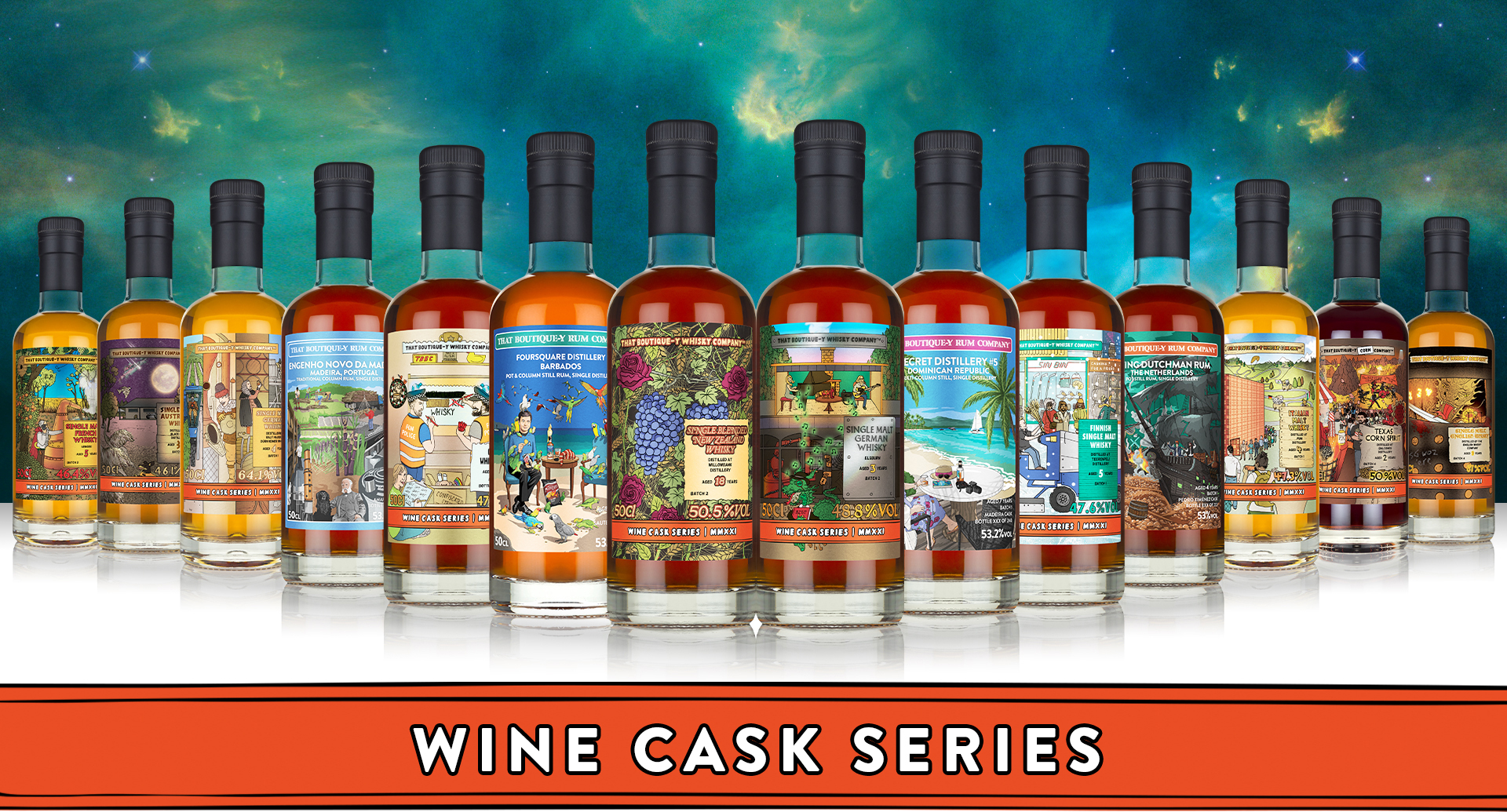 Tomorrow we’ve got a whole bunch of brilliantly Boutique-y releases, both whisky and rum that are uniquely finished in a variety of wine casks. Today we’re going to preview the wonderful rums with help from the man himself, Peter Holland.

Mark it in your diary folks, tomorrow is a big day. Because we’ve got all kinds of delightful booze landing here. Both That Boutique-y Whisky and That Boutique-y Rum Co. are releasing a collection of small-batch spirits that share a common theme: wine casks have been used, for finishing, or full maturation.

Today we’re giving more of a spotlight to the rum, but it would be wrong not to talk about the whisky at all. This series is a collection of ten whiskies from Scandinavia, USA, Canada, Australia, New Zealand, and more, featuring four brand new distilleries to Boutique-y including its first first-ever Canadian and Italian whiskies, complete with labels from the pen of Emily Chappell. There’s also the usual array of kick-ass Scotch single malts, as well as a single grain from a closed distillery.

And every single one features a wine cask in its maturation process, including Sauternes, Pinot Noir, Marsala and Oloroso sherry. Boutique-y Dave, or Dave Worthington if you want to get all official, told us that this was inspired by whisky’s long history of utilizing wine casks.

Highlights include the brand’s second batch from France’s first whisky distillery, Armorik, which was matured in a Sauternes wine cask, a three malt mash bill whisky from Puni in Italy aged in an ex-bourbon barrel and finished in a Pinot Noir Cask, the first Boutique-y Teerenpeli release from Finland with full maturation in a Spanish ex-Oloroso sherry cask, and a drink that technically can’t be called whisky (it was matured outside of Canada but distilled there, nice and confusing), but is in effect the first corn whisky produced in Canada to be given the Boutique-y treatment. It’s a 5 Year Old corn whisky that was finished in ex-Oloroso casks.

As for the rum, the four-strong selection hails from across the Caribbean and Europe, including That Boutique-y Rum’s first-ever Dutch rum. Peter Holland tells us that, with every release, he hopes to push the corners of the Rum map out a little further to “bring something new to our loyal fanbase, attract new followers, and challenge some conventions for the sheer bloody-minded pleasure of it”.

He adds that the Wine Cask series is perfectly suited to the season, and offers the perfect balance of being “really very approachable and attractive to the relatively inexperienced, and yet still offering a geeky angle for the experienced rummies out there”. He continues: “Excited doesn’t quite cover it, and I really can’t wait to get these rums in front of folks. Regrettably, the only issue will be grabbing one while we can as they are sure to sell out fast.”

The first of the new series is another addition to the Secret Distillery line, this time a deliciously-easy-drinking Dominican Republic rum, the first bottling from the country. There’s also a Foursquare Sauternes Cask and, if you’re of a mind to explore, a fabulously fruity Engenho Novo da Madeira Amarone Cask as well as a phenomenal Pedro Ximénez Cask matured rum from Zuidam Distillery named the Flying Dutchman. Let’s get to know them a bit better.

The Dominican Republic is regarded for its lighter distilled style rums, the flavours of which are characterised by time in oak cask, and then blended for complexity. This single cask release was distilled from a multi-column set up using molasses and spent five years maturing in the DR, before being moved to the UK, and transferred into ex-Madeira wine cask for a further two years.

Stylistically you should expect a lot of cask driven flavours with dark fruit (blackcurrant), plenty of zestiness and balance as well as a chewy texture. This one is ideal for anyone just getting into cask strength rums, it’s a more comfortable, approachable profile compared to some of the ‘heavy’ Boutique-y releases, and is a safe bet for gifting. Particularly as more seasoned rum drinkers will enjoy the interesting Madeira cask finish.

The label: Created by Grace J Ward, the label depicts a glorious day in the Dominican Republic, with the classic white sand and the beautiful blue Caribbean sea twinkling in the bright sunshine. Former Boutique-y brand manager Jennifer Meredith is present, enjoying a glass of rum and admiring the view. Which appears to include a humpback whale…

Palate: A creamy mouthfeel, with a tart raspberry lead that reveals molasses, and vanilla custard.

Finish: Lots of dates and raisins, along with a sweet anise vibe. A warming finish. Lip Smacking, astringent, but not too long.

This is the fourth batch from the consistently award-winning Foursquare Distillery in Barbados. Going by the Gargano Classification (as the distillery does), this is a single blended rum, meaning it’s a blend of pot still and column still marques produced at the distillery. It was aged initially for five years in ex-Jack Daniel’s casks before being shipped to the UK for a further five years in ex- Sauternes cask, a sweet wine from Bordeaux.

To date, Foursquare Distillery hasn’t bottled a production release that features this cask type. Regardless, it’s still In the style of expressions that have gone before and comes with a well-known point of origin, meaning it’s collectable as well as damn-well-drinkable. It’s unmistakably delicious and works across a broad selection of Rum drinkers.

The label: This is one that is a real game of spot the hidden reference to all the distillery labels produced there. Picturing a beach scene in Barbados, there’s Macaws, a certain doctor is in the house and an ominous-looking cave that looks like it might lead to the underworld. The batch four label also appears to include some new headwear. Whatever can that mean?

Nose: All the coconut on the nose, ice cream, raisins and sultanas. Lots of fruit, green apple, a touch of tamarind, guava, and peach. Basically a big slice of cheesecake. An unshakable vibe of cough medicine.

The third Madeira Rum producer to join the Boutique-y family. Engenho Novo da Madeira are one of the big three producers on the island (the others being Engenhos do Norte and Sociedade dos Engenhos da Calheta), and the newest in that they broke ground on the distillery in 2006.

The company was founded by a descendant of William Hinton, a famous sugar producer in the late 19th, early 20th century on the island. The facility is modern with exceptionally efficient sugarcane crushing equipment, but the beautiful 15-16 plate copper still on which they produce the amazing Agrícola da Madeira is over a hundred years old.

It makes an amazing characterful Agricole-style rum, which has been wholly matured in an ex-Amarone cask, a rich, dry Italian red wine that enhances the naturally fruity notes of the new-make. This is one for the explorers, as Madeira is one of the rum world’s best-kept secrets. On a personal note for Peter, this release means he’s bottled three of the four regular rum producers on the island, and has a step closer to his personal goal of bottling the clean sweep!

The label: Mr William Hinton (and his dog), feature in this montage of scenes that trace rum production in Madeira from field to cask. Starting with sugarcane crops to the commonplace sight during harvesting season and then it’s to the Engenho (distillery) for milling, fermentation, distillation and finally on to the ageing house, where racks of casks patiently while away the years.

Finish: Long and lasting. All manner of dark chocolate, prunes are tart and tangy. It’s all red grape skins and black tea.

Not only the first rum release from The Netherlands for Boutique-y Rum, but it’s first from mainland Europe in general. And it’s quite the introduction. The outstanding Zuidam Distillery has already supplied Boutique-y Whisky and now is bringing its hallmark attention to detail throughout production, authentic techniques, and (obviously) delicious booze to the rum side of things.

This rum starts with imported molasses (sugarcane doesn’t grow in The Netherlands, but they would if they could), which goes through long fermentation utilising multiple yeast strains before being double distilled in its fabulous pot stills. Maturation occurs for four years at the source using an ex-Pedro Ximénez cask and is bottled with The Flying Dutchman name, which is consistent with the own-label rums released from the distillery.

Peter is particularly excited by this one, describing it as “not like any PX cask rum you’ll ever taste” and being a release that “really knocks back the bullsh*t marketing surrounding the suspicious added-sugar sweetness of a number of PX cask mainstream brands”.

The label: Patrick van Zuidam stars in full Willy Wonka garb and an eyepatch among a roiling sea of fermenting molasses underneath a nightmarish sky. A member of the crew hands him his telescope, as he always has one eye on the future. A pitched battle appears to be won by the crew of the Howard Pyle as the nearest ship to them has been holed, and is slipping below the waves, with the inept, cowardly Captain clinging to the mast. Another ship has turned tail and is making off like a bat out of hell. Despite appearances, we can’t be far from The Netherlands, as that must be a windmill in the background?

Nose: All the Army and Navy sweets and fruitcake as the spices collide with this one. Lots of cinnamon, fresh ginger, and cardamom, with a touch of white pepper. Orange peel, roasted pineapple and a little rhubarb. Salted caramel.

The Wine Cask series will be going live on Friday 19 November. Check the New Arrivals page. 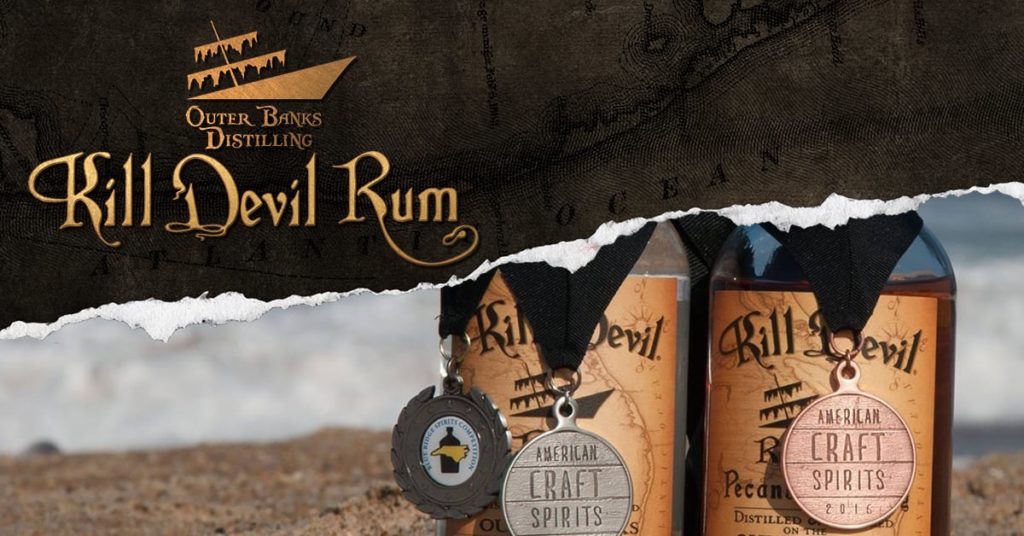 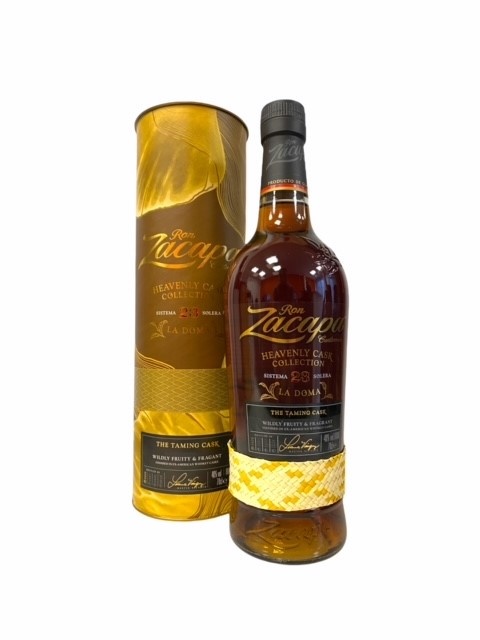 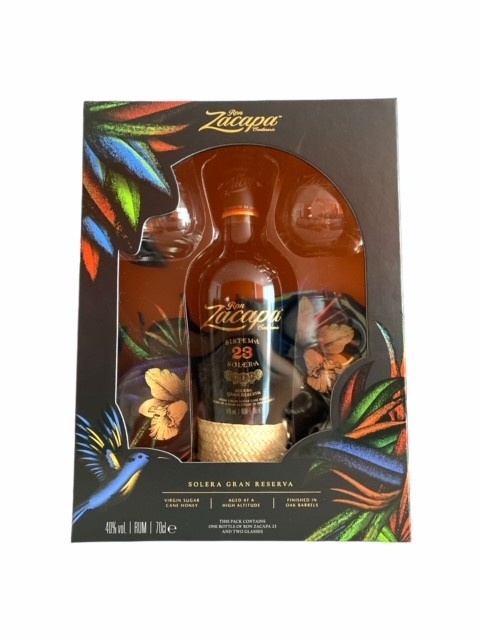